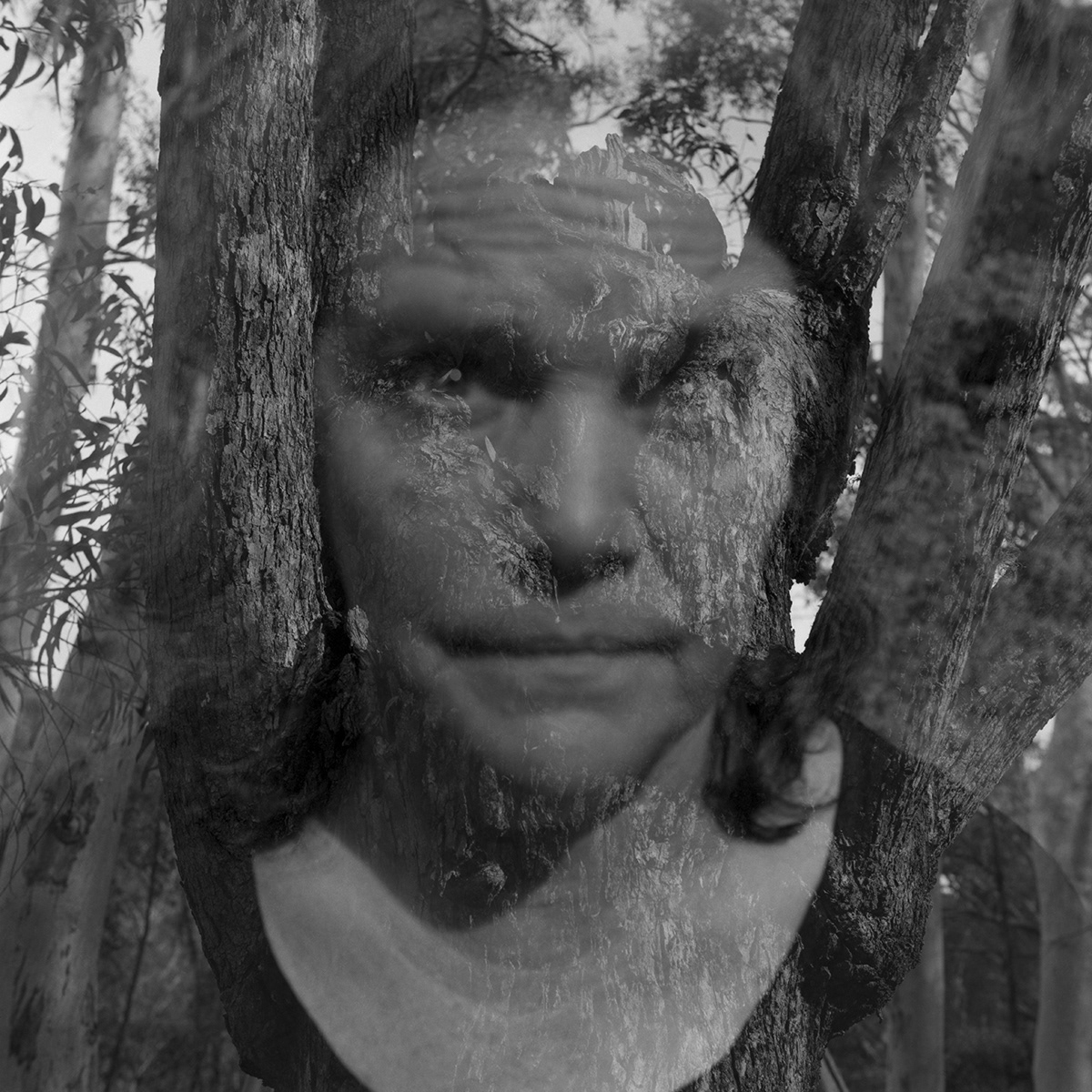 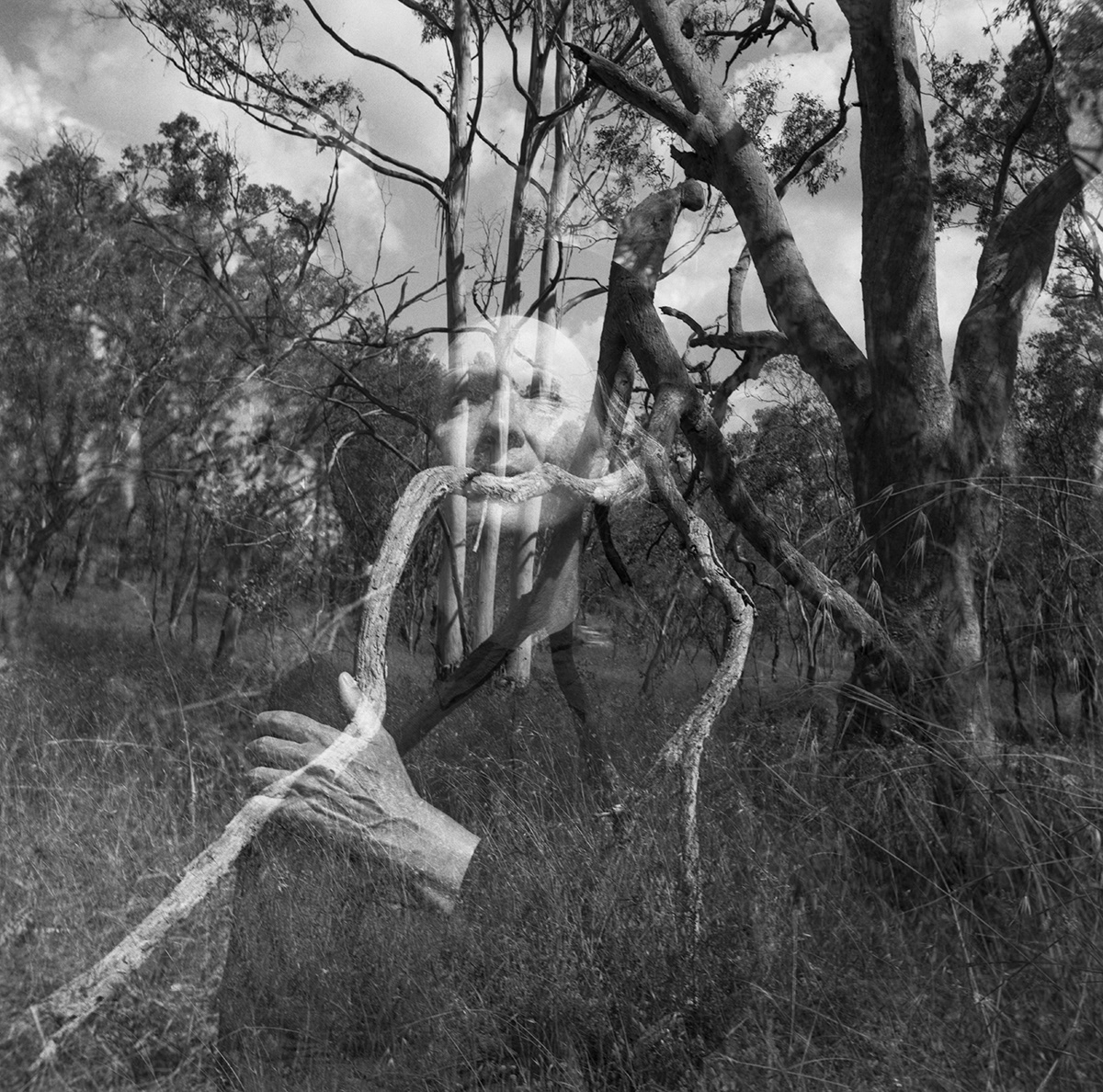 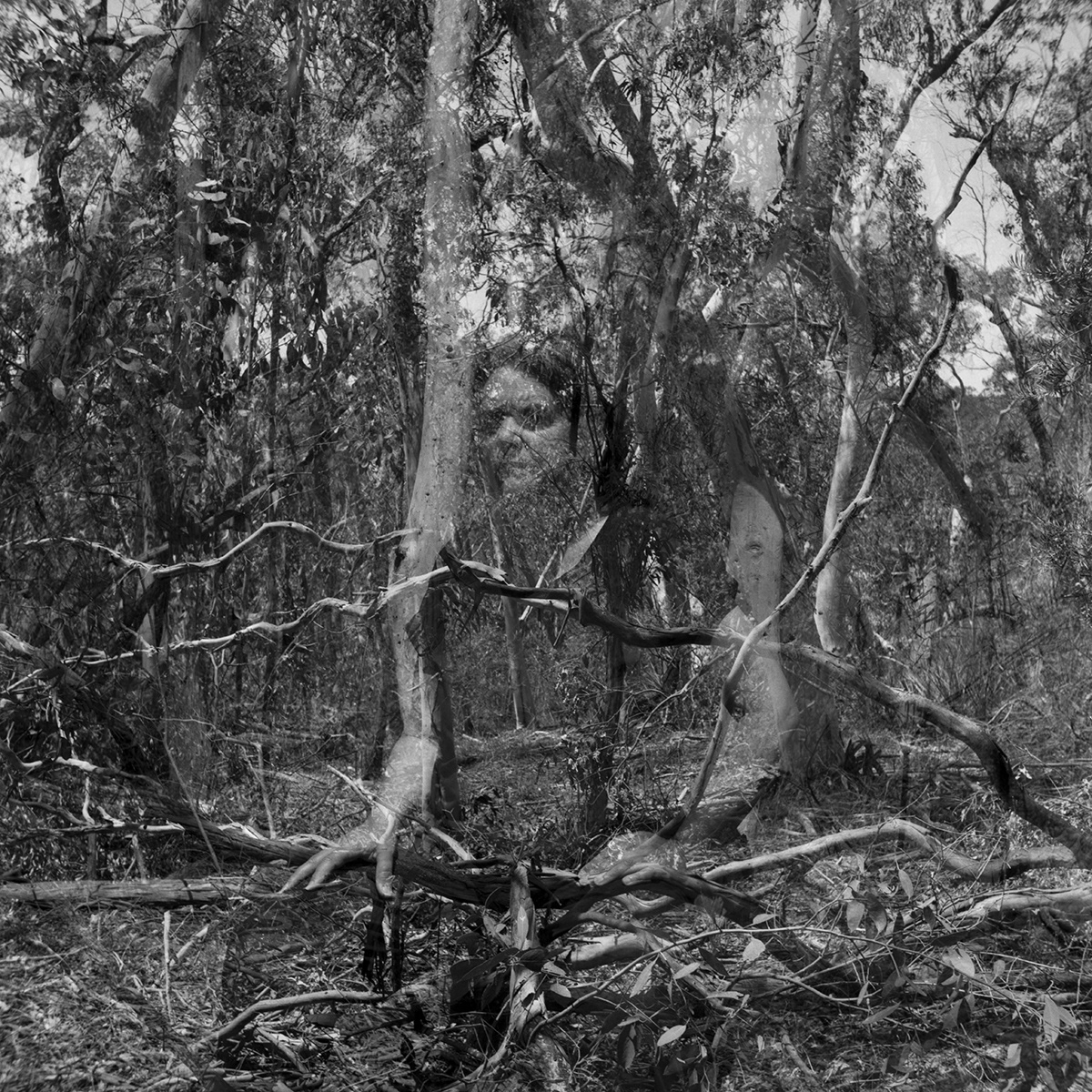 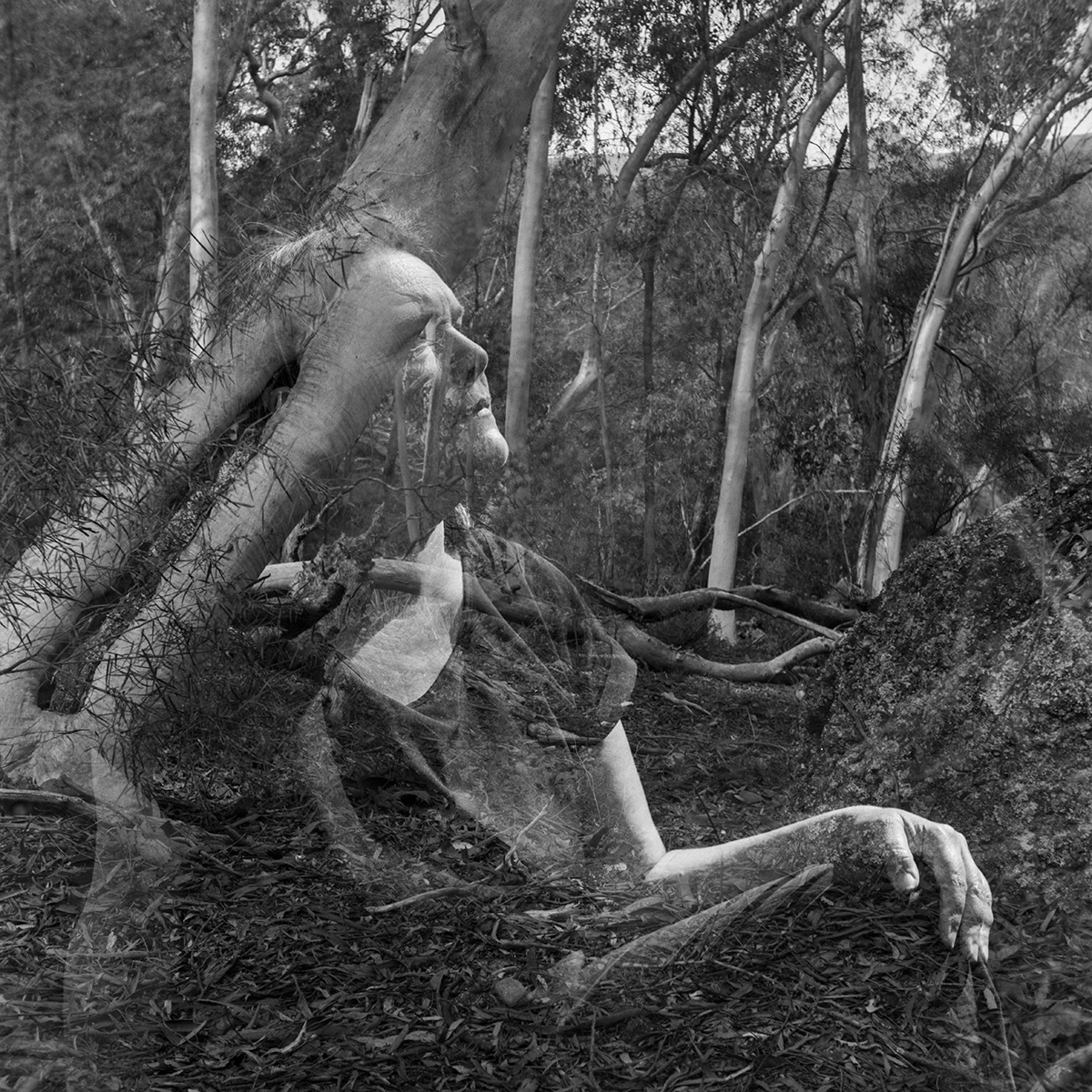 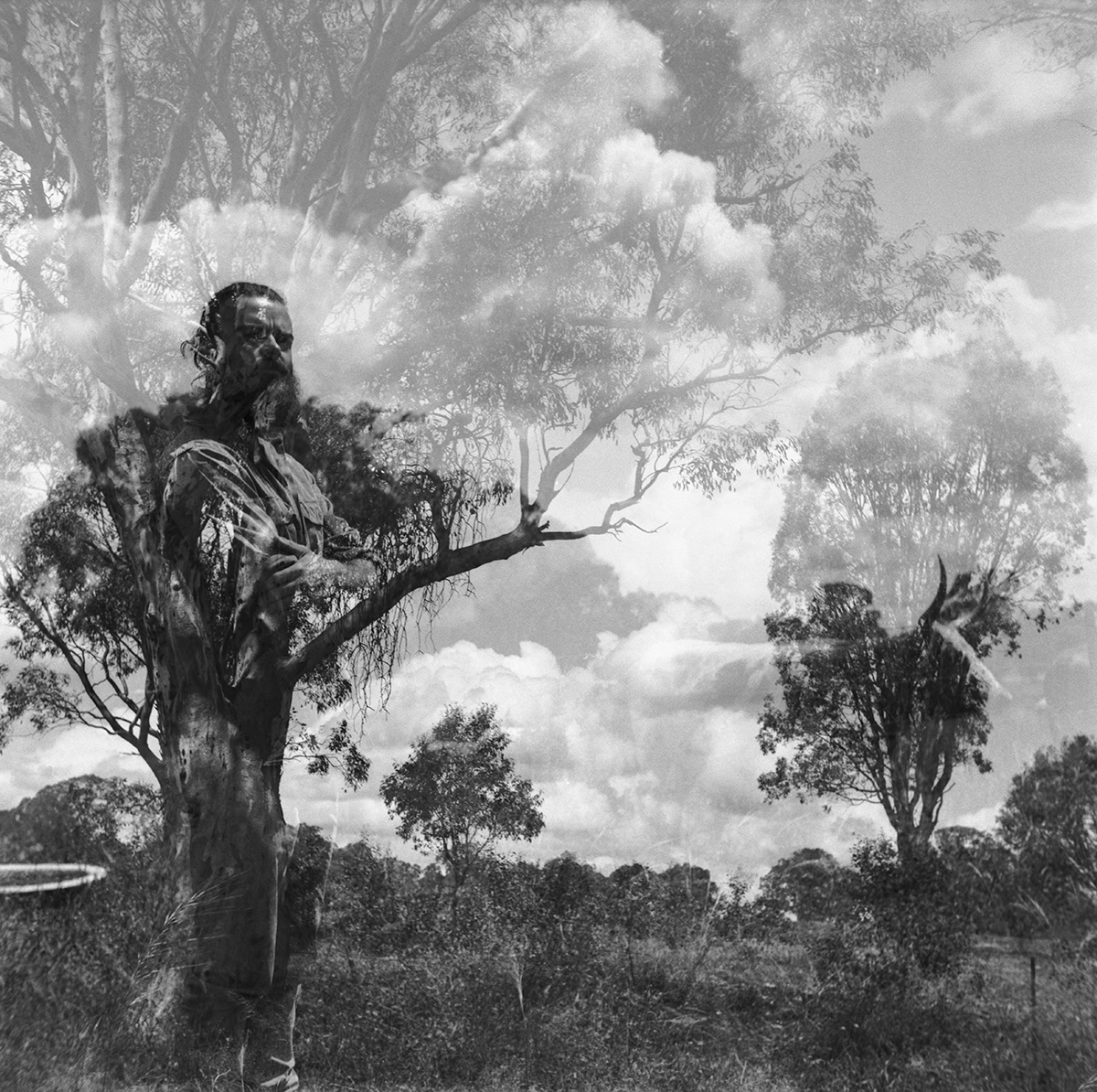 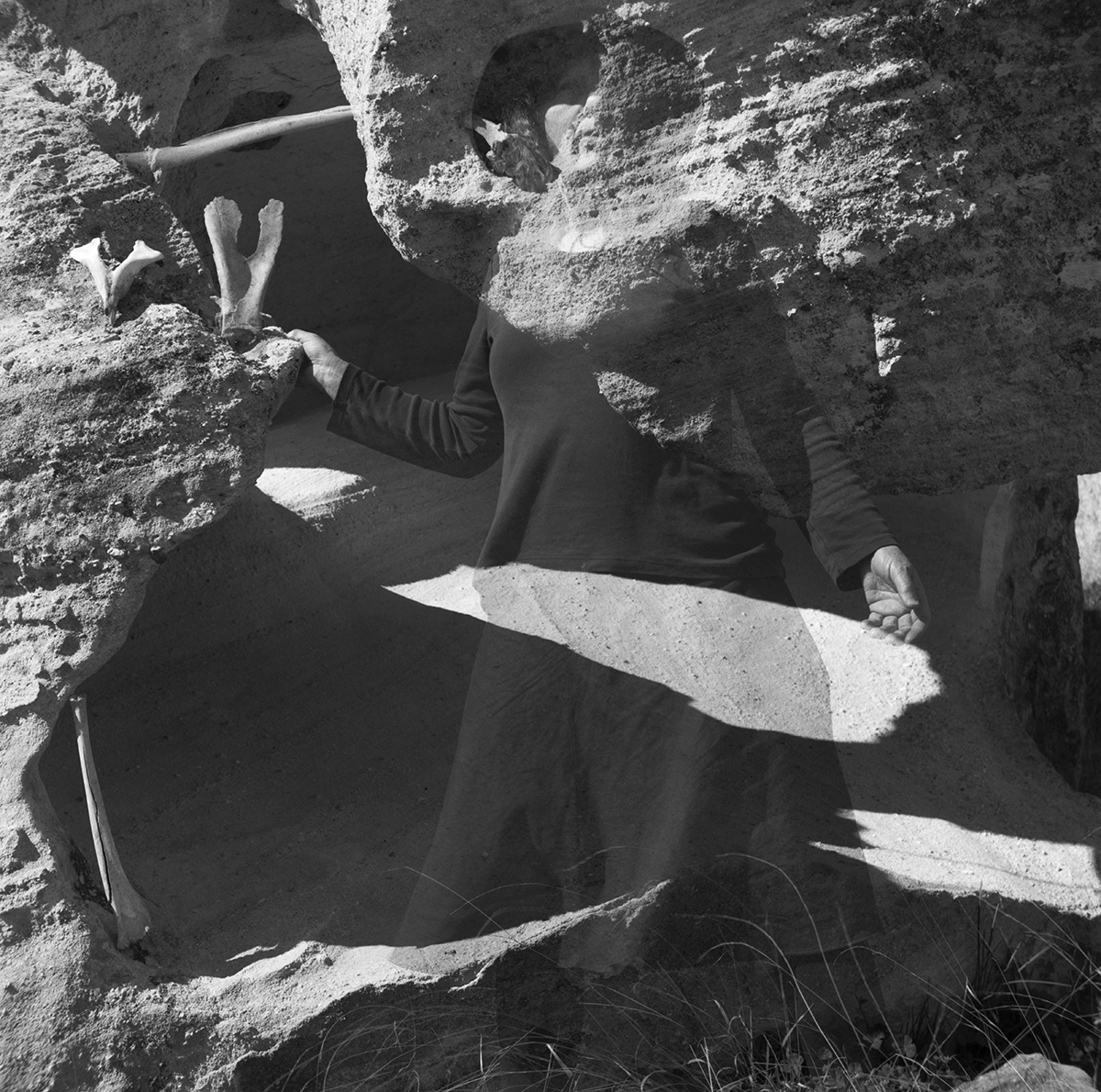 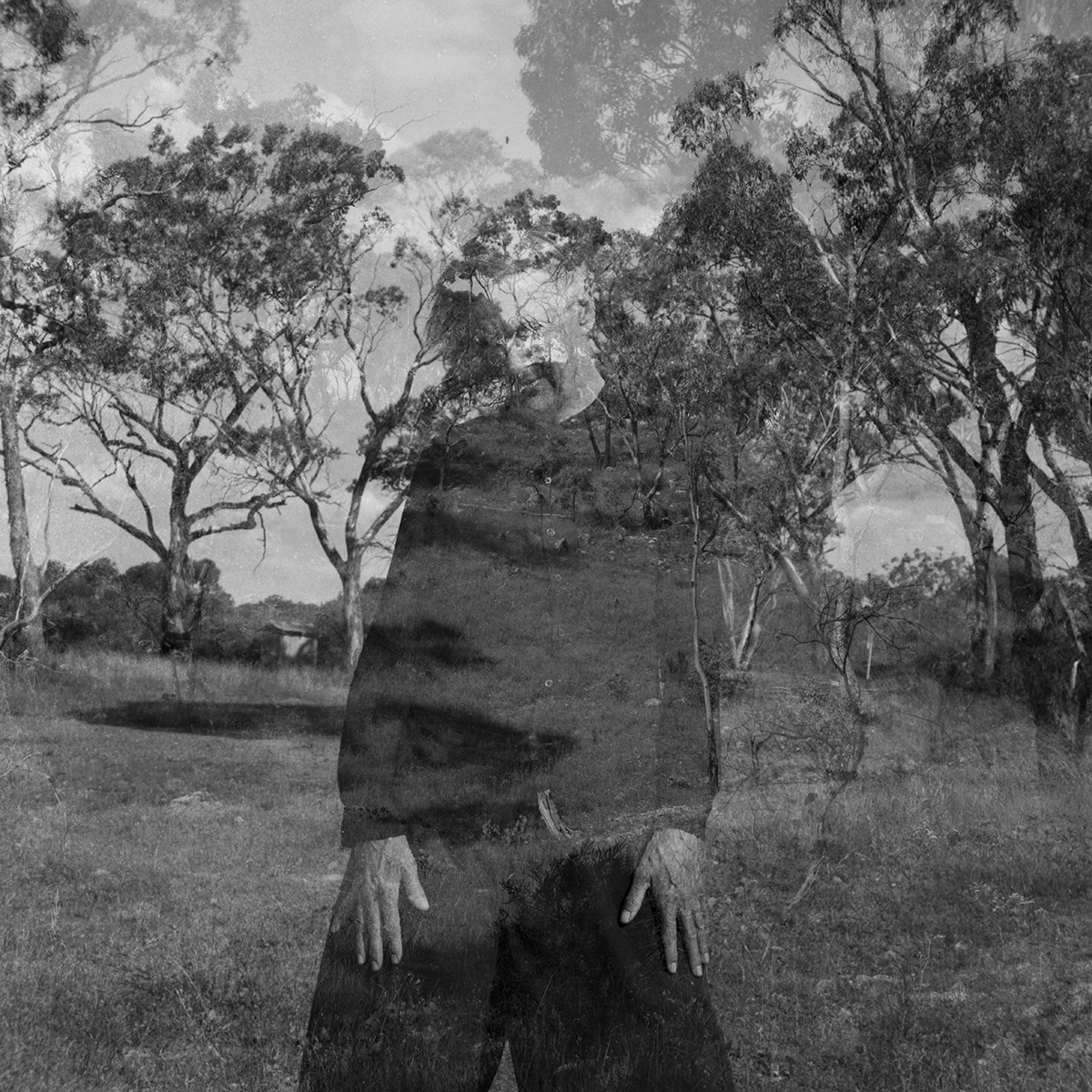 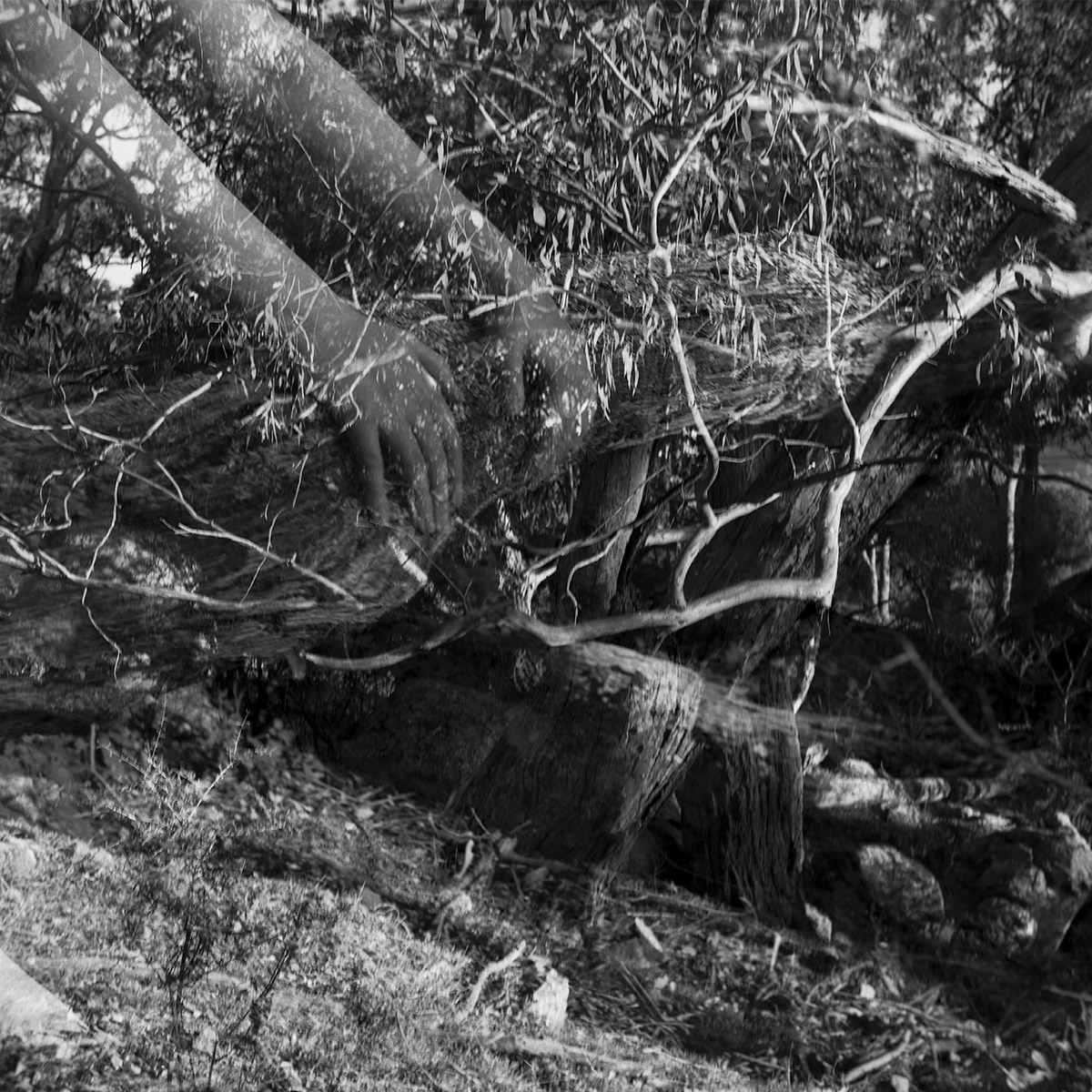 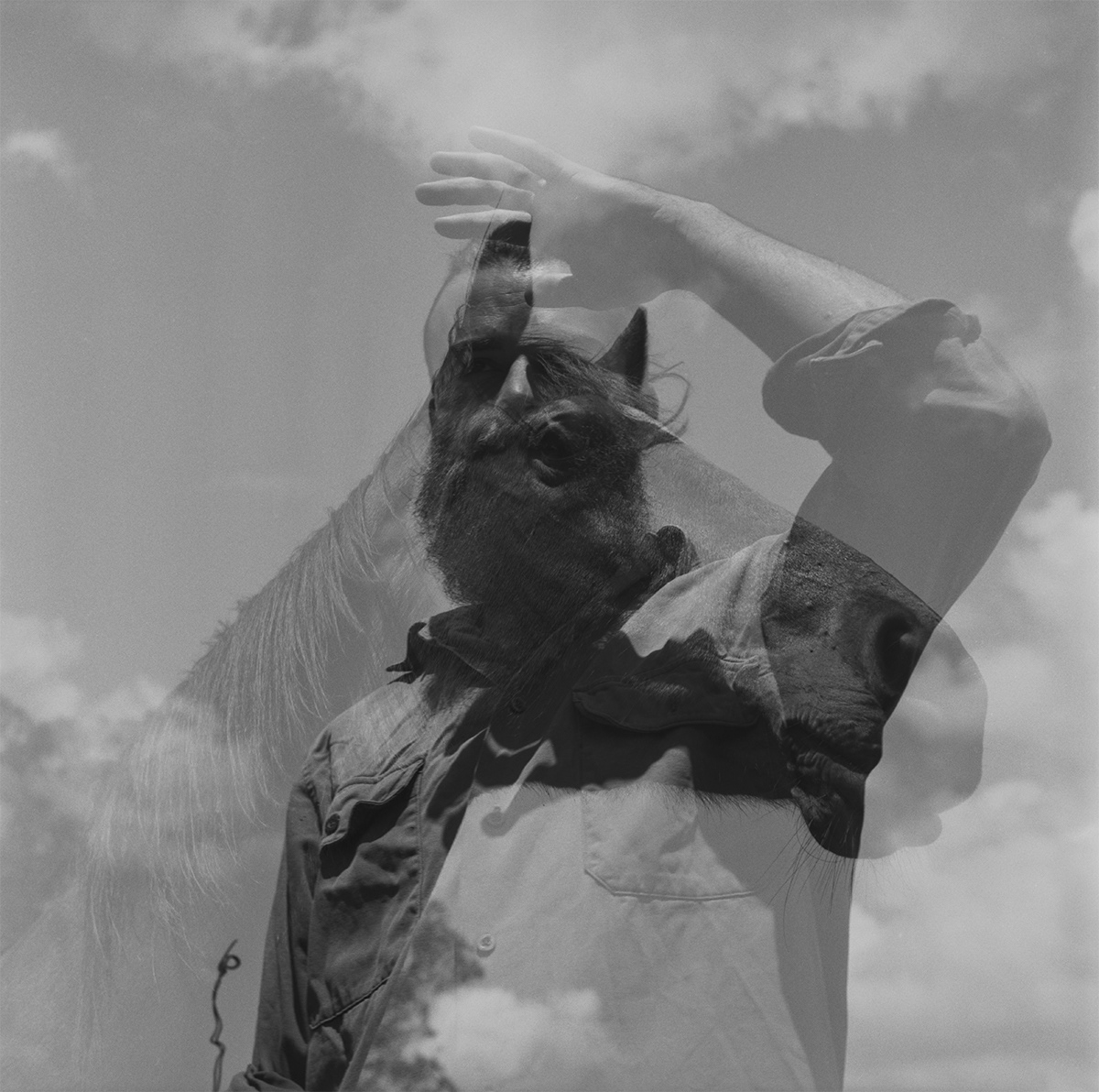 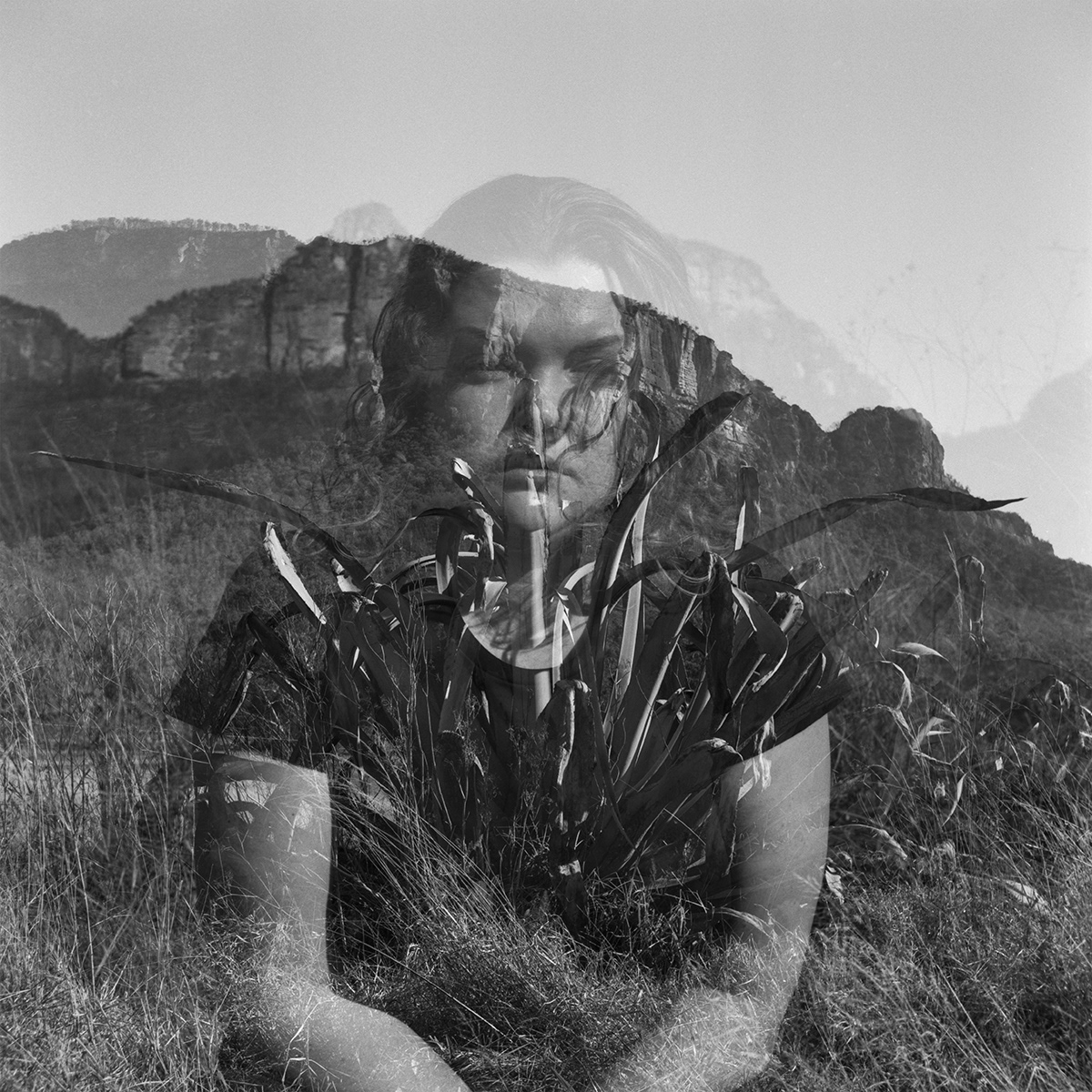 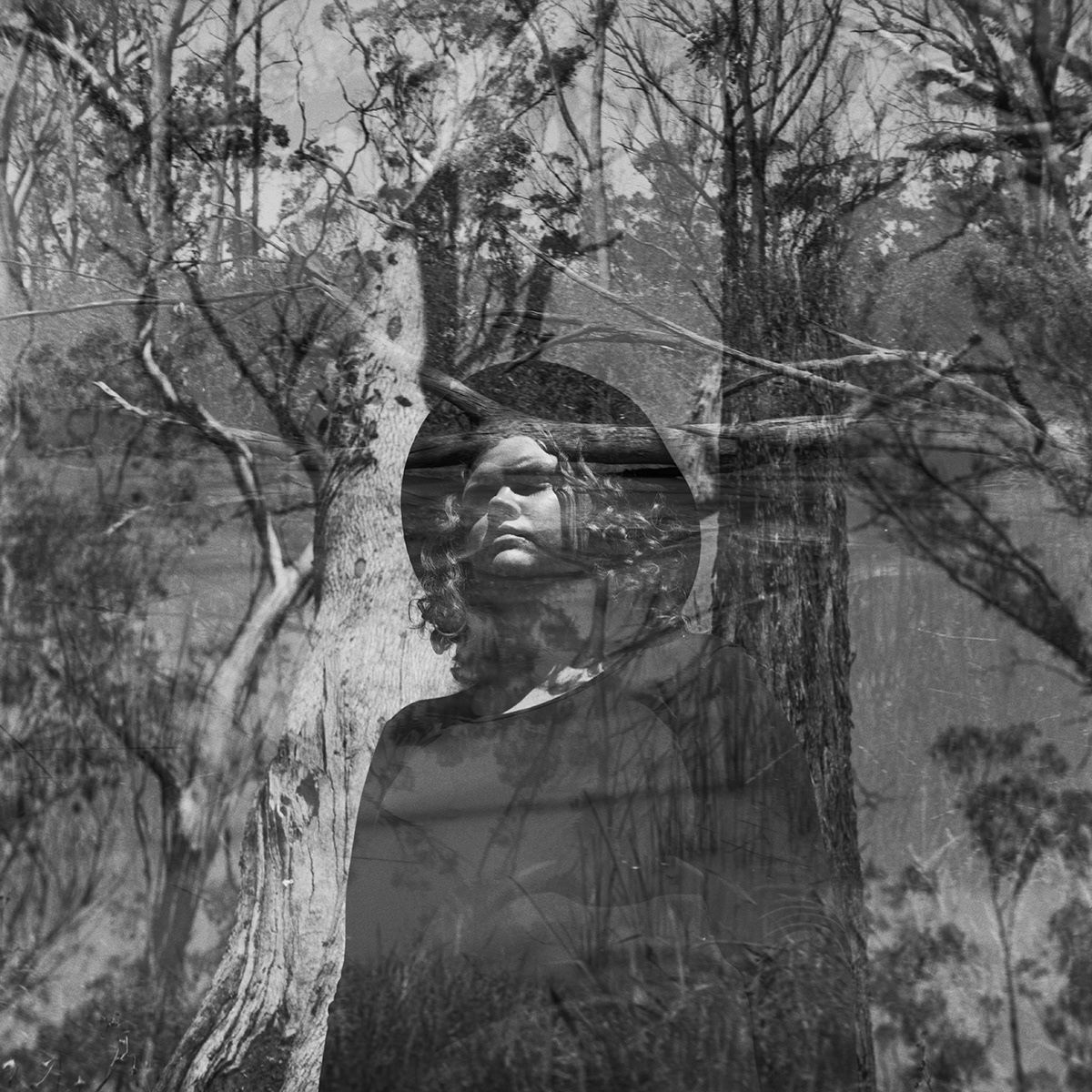 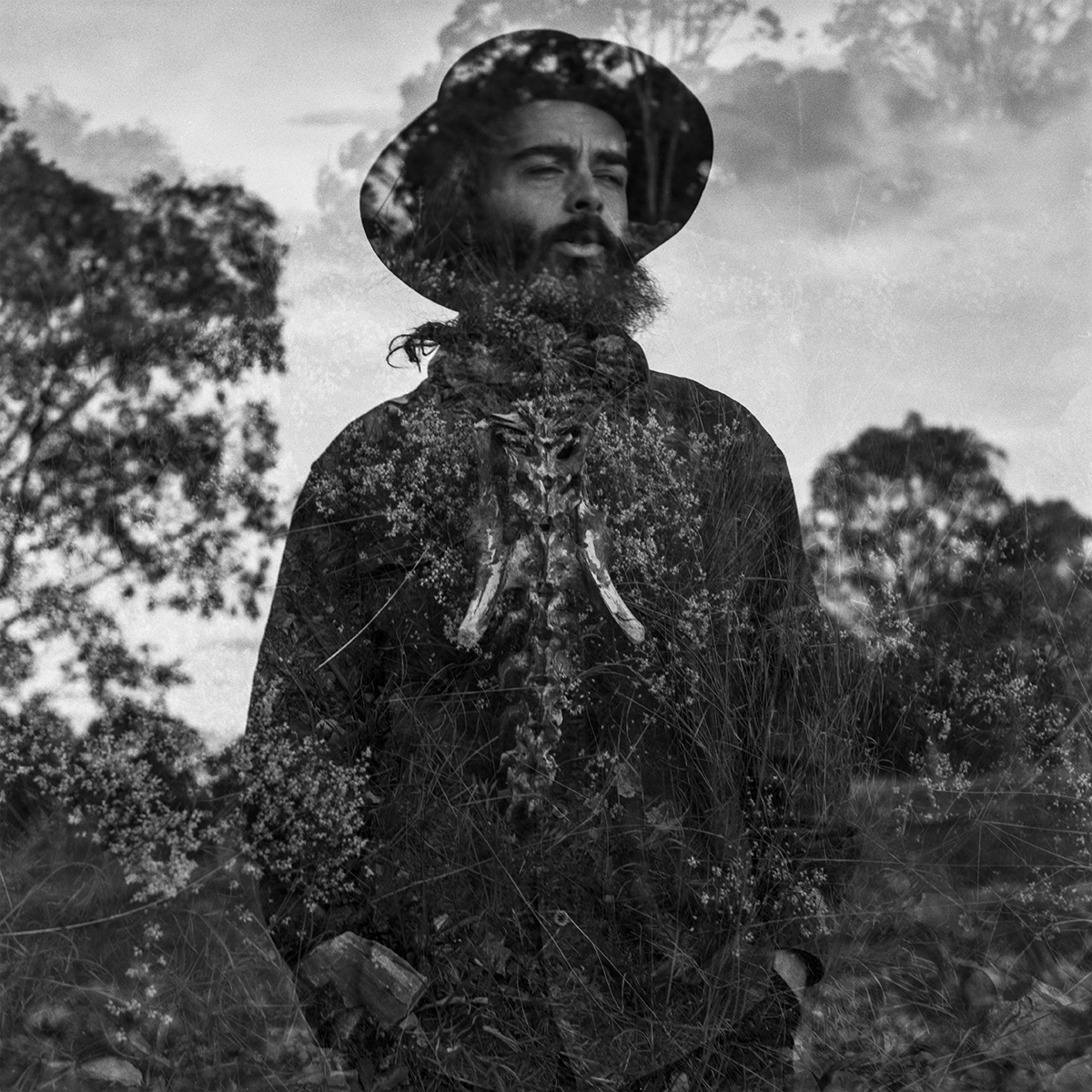 Sally McInerney, writer and photographer, grew up on a small farm near Cowra. Her father’s family have lived in the district since 1863, hence from childhood she heard stories of local bushrangers Ben Hall and Johnny Vane, with whom some of the family were acquainted, and of the fine horsemen Martini Breheney and Rhody Sheedy (who became a family friend, sometimes known as the 'last of the bushrangers’). Sally maintains strong ties with the Central West. Her artist’s book, Family Fragments, about interwoven lives in city and country, has been exhibited at Bathurst Regional Art Gallery, Cowra Regional Gallery and the State Library of New South Wales. Cowra Regional Gallery holds work by her mother Olive Cotton and by Sally herself.